When it came to equipment, WUKY chose a Nautel GV30N-D for the main and a Nautel GV10D for the auxiliary site. Broadcast Devices Site controller was implemented in both sites. For monitoring they went with the Inovonics 551 for a high-tech HD modulation monitor. The main STL consists of a Mosely NX-Gen 6 ghz system, with MPX nodes being used as backup system. Omnia 9s was the processor of choice that was implemented. The equipment was at the recommendation of their consulting engineer William Smith. Main Transmitter and final proof completed by JM Stitt & Associates Inc. 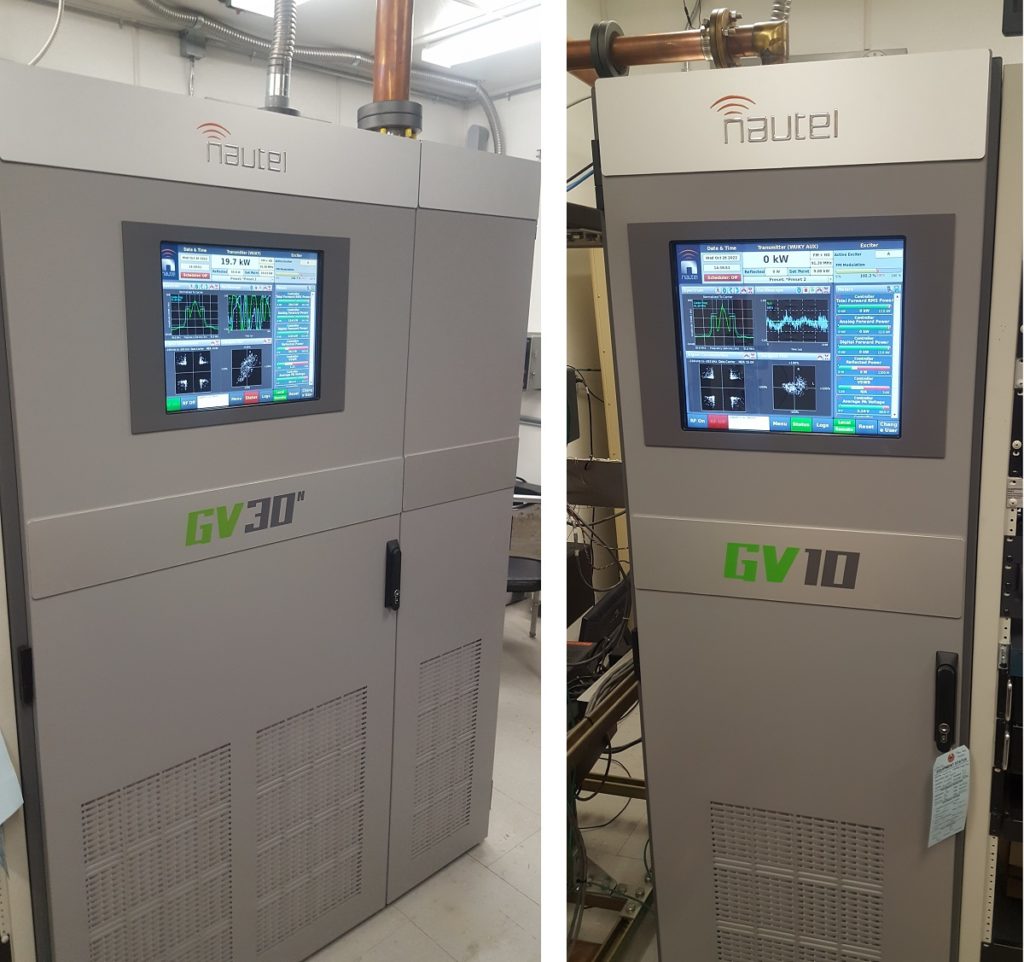 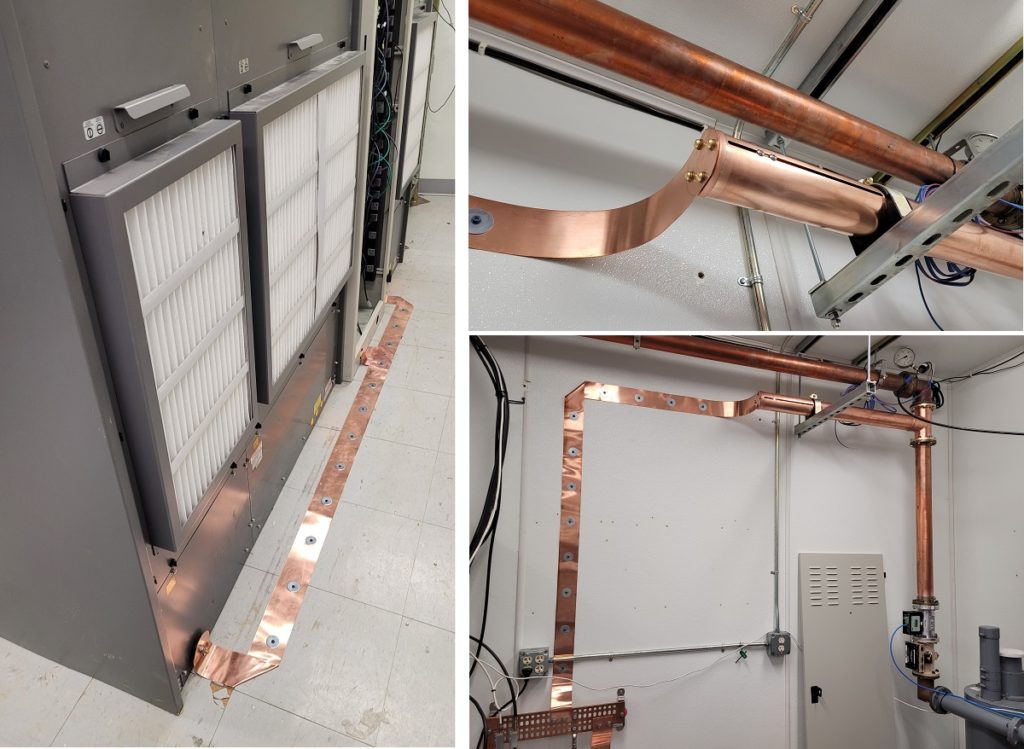 This time around they found themselves having to be patient with longer than normal lead times on equipment due to supply chain issues. Having an Aux site to put on first and waiting for delivery of a new building. There were many challenges along the way, but the WUKY team managed to implement the new transmission facilities without any major issues. They are finding the signal coverage and sound to be much better.