Highly experienced executive has been focused on the broadcast market for several decades.

Hackett’s Cove, Nova Scotia (7 April 2021) – Nautel has announced the appointment of Charles Sotto as Business Development Manager with the USA Broadcast team. Sotto will work directly with Nautel’s Regional Sales Managers serving key Radio station accounts across the United States, and will be based in Cincinnati, Ohio.

Prior to joining Nautel, Sotto was South East Regional sales director for GatesAir, focusing on Radio and TV transmitter equipment sales. He also spent several years with Harris in the early 2000s as National Accounts Manager for Broadcast Systems and Special Markets and had previously worked with Sony as a Major Account Manager, where he was involved in large-scale and technically intricate projects including the launch of DIRECTV in the US, Latin America and Japan.

“Charles brings a wealth of industry knowledge and special account management experience to Nautel,” said Wendell Lonergan, Nautel Head of Broadcast Sales. “We are pleased to have him on our team as we continue to grow our business in the United States and around the world.” 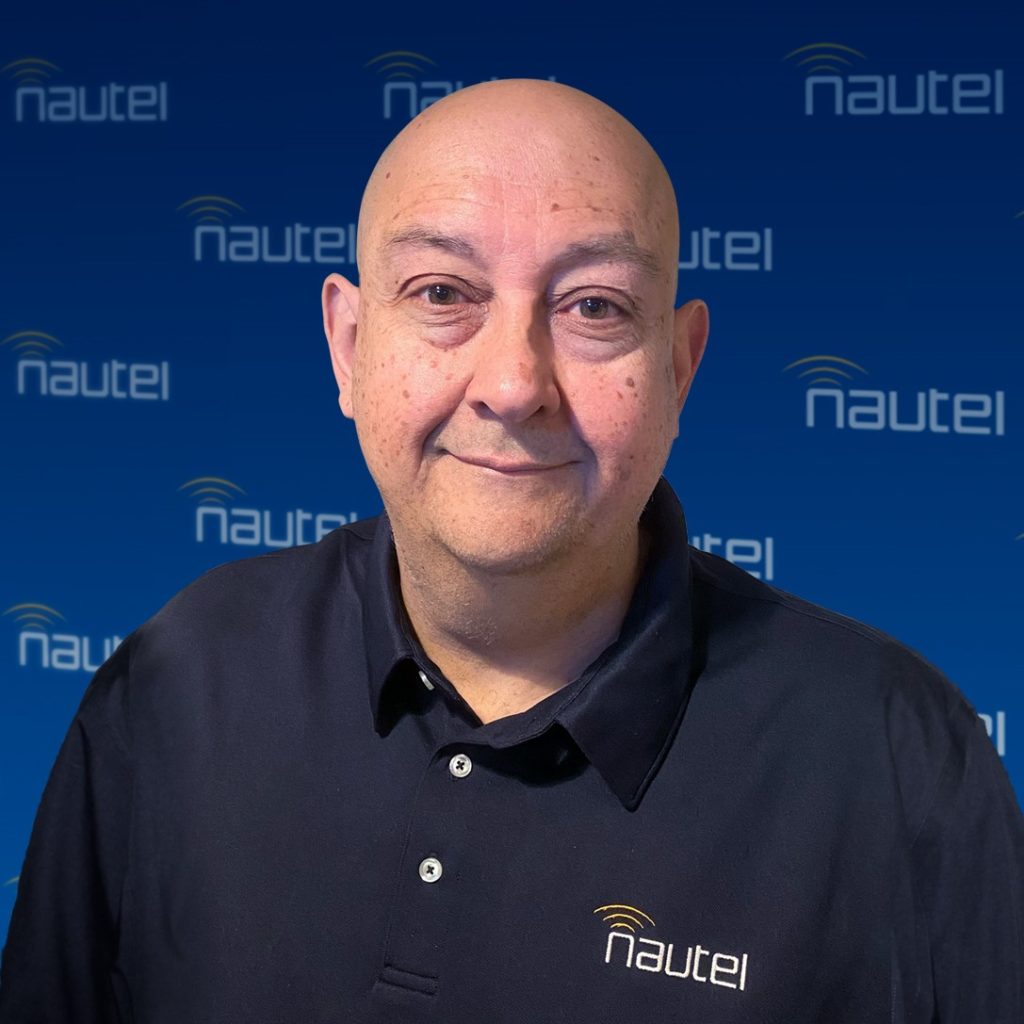 About Nautel
Nautel is one of the world’s largest manufacturers of AM and FM radio broadcast transmitters with key contributions in the field of digital broadcasting. Focused on making transmission worry-free for users worldwide, Nautel transmitters employ advanced control, monitoring and instrumentation tools which simplify management of transmitter sites, both locally and remotely via Web access. More than 16,000 Nautel transmitters have been deployed in over 177 countries since 1970.