The expansion of the low-power FM service in the United States continues apace, bringing a fresh injection of signals to the band after the recent FCC application window. 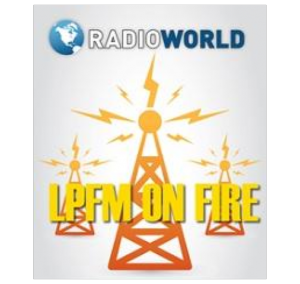 Counting both original and new LPFM stations, some 963 were on the air as of January 2015, according to the FCC database, and another 1,567 construction permits have been issued, with more to come. Such numbers are impressive but don’t reveal the breadth of new content, program ideas and enthusiastic people behind the statistics.

In this eBook, Radio World hears from five of these new broadcasters.

This eBook is sponsored by Nautel.